Soccer in Bandon began at the turn of the 20th century. However, it was around 1950 that a team was entered into a league. They were entered into the AUL division 3. The Club, known as Bandon AFC lasted from 1950-1955. Between 1955 and 1970, soccer was non-existent in the town.

In 1970, there was a resurrection of Bandon AFC. This was organized by three men, Con Waugh, Donal Crowley and Tom Griffin. They organized a public meeting and a committee was put together which decided to enter a team in the Cork AUL and the club would be again known as Bandon AFC. Since then, the Club has run very successfully through to today.

2011 – Feb 5th – Match against Waterford Utd in the Town Park in anniversary year.

2012 – First competitve match played on the 3rd pitch on 8 September by the U13 Boys vs Avondale in CSL fixture. Bandon win 3-0.

2013 – Seniors make it to the 2nd round of the FAI Ford Cup for the first time and play Shelbourne Rovers away at Tolka Park.

2013 – Seniors win promotion to the Premier Division of the Munster Senior League for the first time.

2015 – Seniors win Division 1 of the Munster Senior League and promotion back to the Premier Division. This was the first Senior league win for the club. 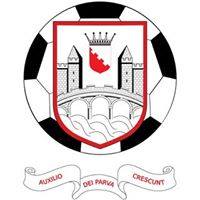 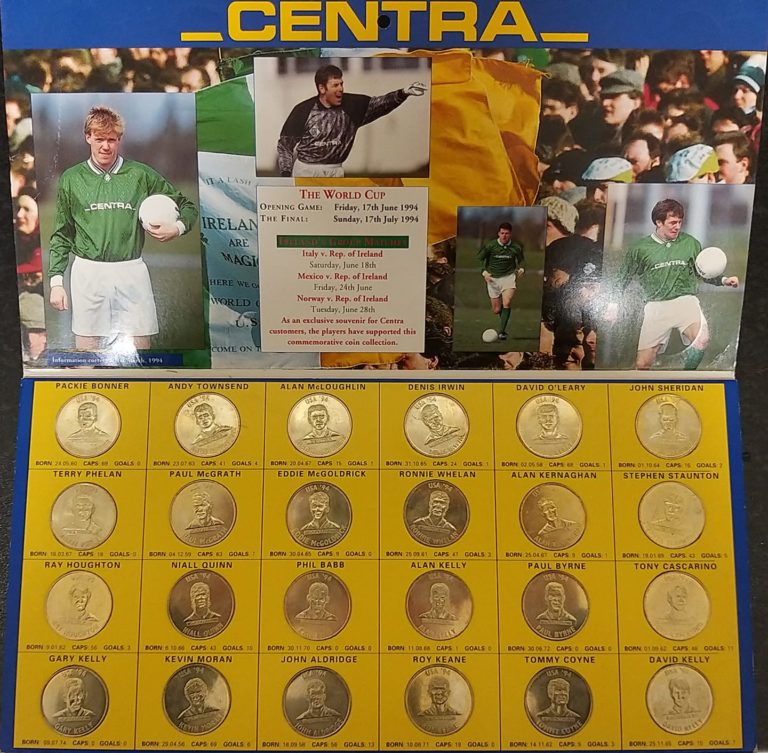 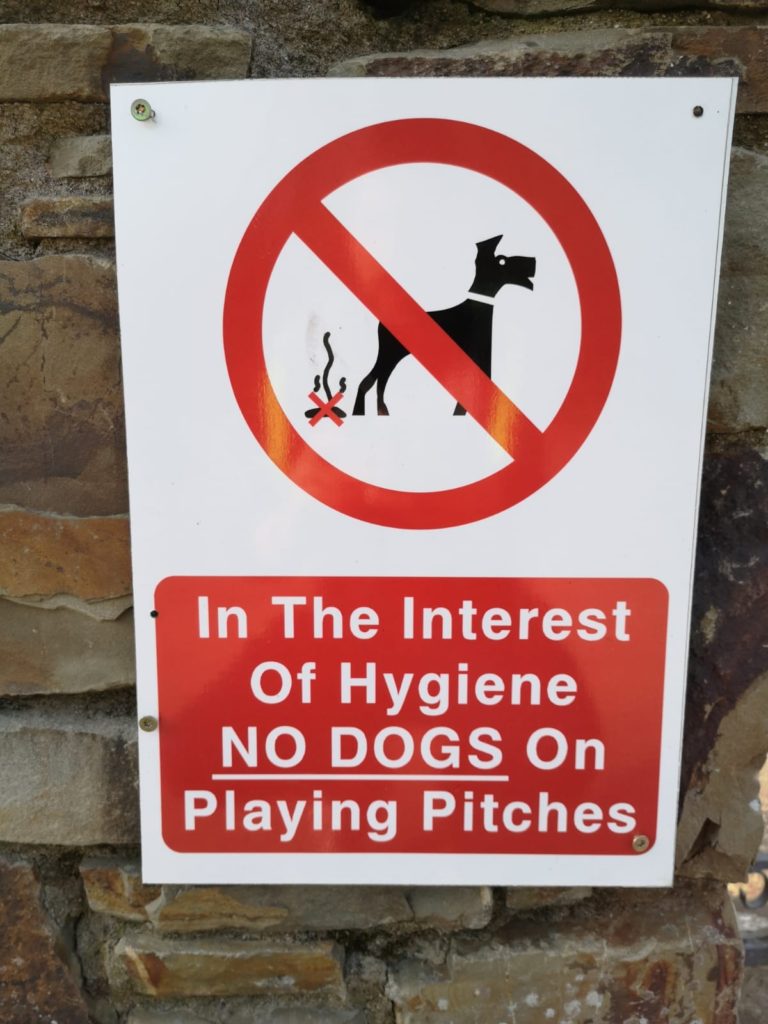 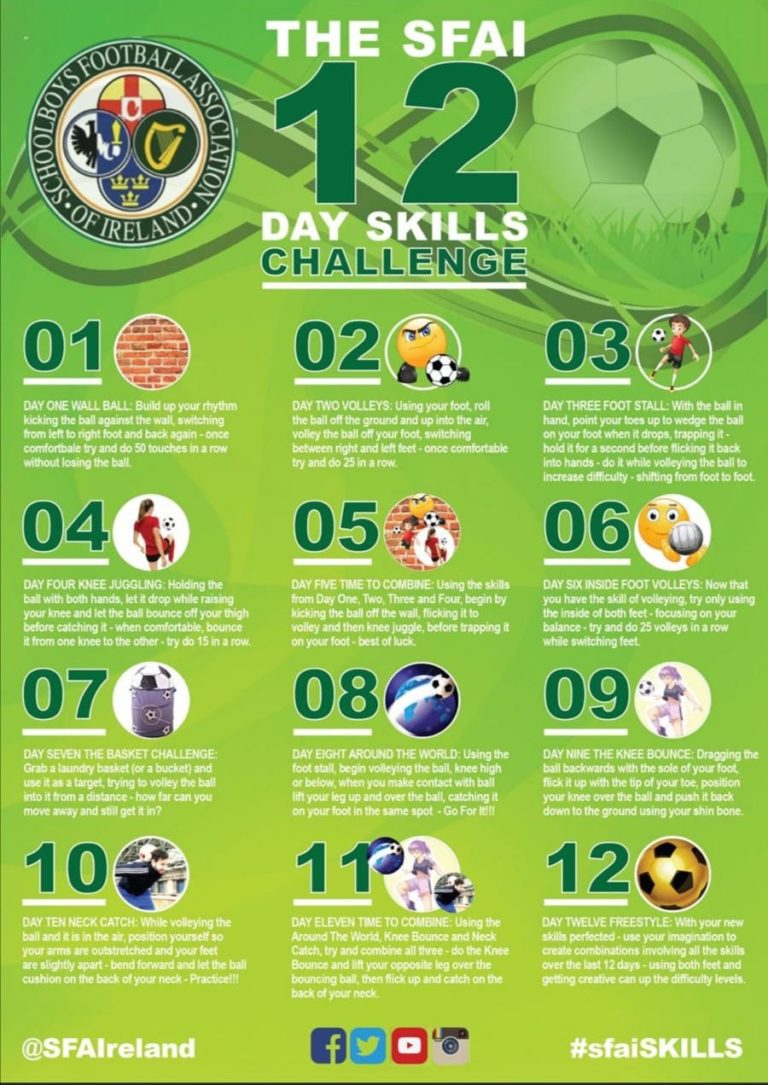 Previous Next
Previous
Next

This page is sponsored and supported by Employability West Cork

Find awesome listings near you!